Glastonbury, the Ancient Isle of Avalon

Glastonbury, the ancient Isle of Avalon is known by many as the heart chakra of Mother Earth. Here the divine blueprint has been held – in The Tor, The Chalice Well, The Glastonbury Abbey, Bride’s Mound and The Magdalene Chapel.

There is a zodiac called the Glastonbury zodiac created in landscape in and around Glastonbury. The Goddess of Glastonbury is alive in the hills and dales, flowers and trees. You will meet resonance within your own soul as well as your soul family – artists, healers and seers whom we will connect with in these magical energies.

In the serenity and beauty of Chalice Well Gardens, we attune to the timeless beauty and drink of the healing waters of the red and white spring, the vesica pisces of creation. There are so many angels, devas and fairy folk that can be felt or seen the magic of the gorgeous gardens.

Through the mists up the mighty Glastonbury Tor, the gateway to the “Otherworlds” is home of the Gwyn ap Nudd, the king of the faery folk. There is a tower on top that is dedicated to Archangel Michael.  From here you can follow in the footpath of the Celtic and Arthurian times –  from Wearyall Hill, the site of the Holy Thorn Tree to the famed Glastonbury Abbey www.glastonburyabbey.com, Magdalene Chapel and Bride’s Mound.

The powerful Michael and Mary ley lines flow through Glastonbury Tor and link to Avebury and many of the sacred places in Southwest England where there are many ceremonial sites for thousands of years in honor of the Mother Earth. 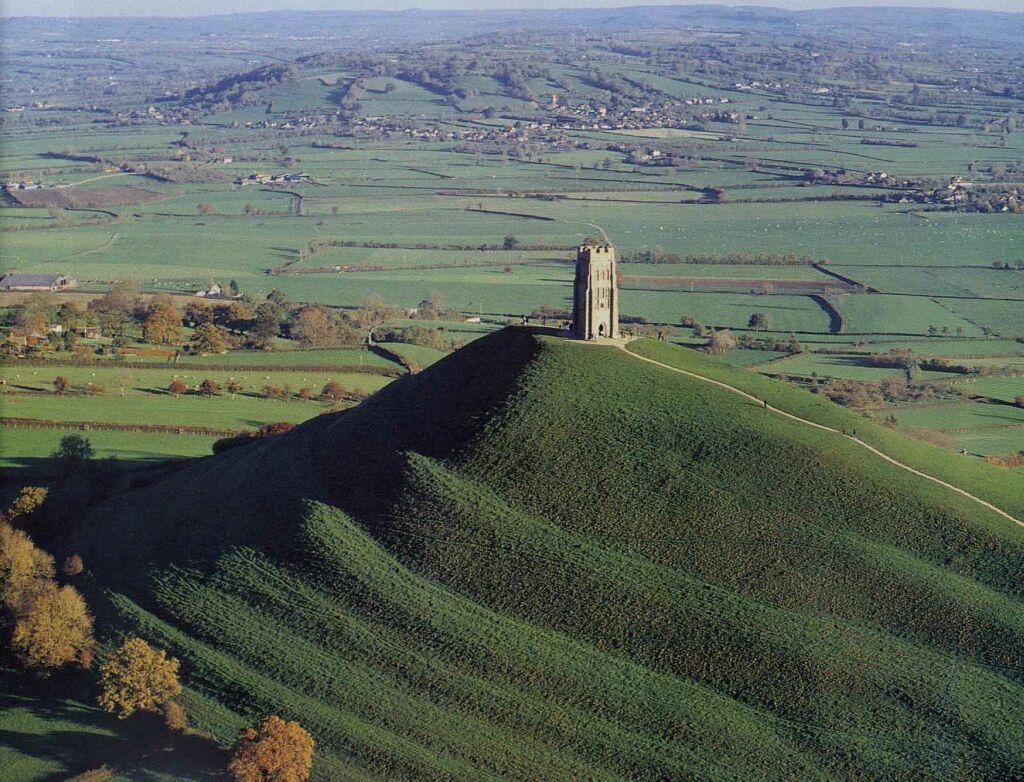 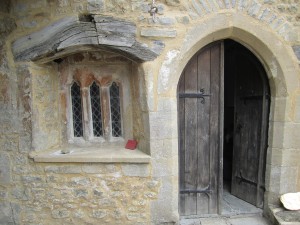 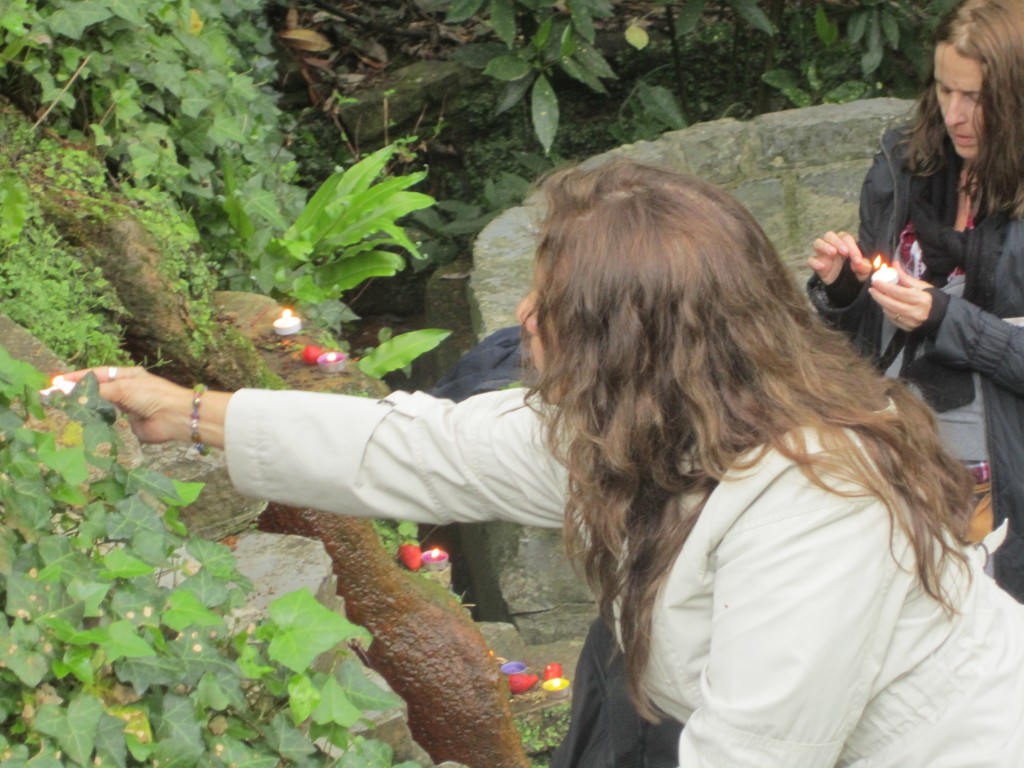 The Red Spring of Chalice Well

Avebury is known as the “Winged Serpent Temple”. This sacred landscape is the largest stone circle and the power spot of England’s Mother Goddess. With reverence -in dance and song, we spiral to the center of the Sanctuary. This is a place of prayer and creation, where the Michael and Mary lines unite and form a powerful celtic cross of energy. It is a wonderful walk up to the holy chamber of West Kennet Longborrow. This ancient chamber represents the womb of the Great Mother Goddess of birth, death and rebirth. From here we you will have the best view of her pregnant belly, Silbury Hill which is also a galactic “signal station”. The massive stones of Avebury called the Avenue lead to the inner ceremonial center of Avebury’s Sun and Moon circles. The Mary-Female & Michael-Male ley lines cross again in the Sun circle.

Avebury is the largest known prehistoric site in Europe encompassing 28.6 miles. It is just 18.6 miles from Stonehenge. It was in 1743 that antiquarian and scholar of sacred history and cabalistic science, William Stukeley (1687-1765) identified Avebury as the Winged Serpent Temple. The serpent was also associated with the “dragon”. It was formed by 2 curved avenues of standing stones, which met within the Avebury Circle. He interpreted the overall design as an alchemical symbol of sacred energy, created and used by Druid Priests to attract divine influences and sanctify the whole countryside. He also perceived the entire prehistoric landscape of the UK laid out in a sacred pattern with Stonehenge and Avebury being the main centers.

In ancient times there were two separate circles within the large Avebury ring. This was the place for the masculine-solar and feminine-lunar energies to come together for the fertility of all life, crops and the balancing of energies both personally and globally. This is a observational clock, as well as a connecting place for other stellar and extraterrestrial connections. It is no wonder that the majority of all the mysterious crop circles have appeared in or just outside Avebury.
Most of the enigmatic crop circles have appeared in Avebury over the decades. The crop circles are communicate a message to humankind, and shed light on the reality that our Earth, together with other Star Beings, are sending messages and codes that speak to us through the sacred geometric patterns and symbols in the fields. 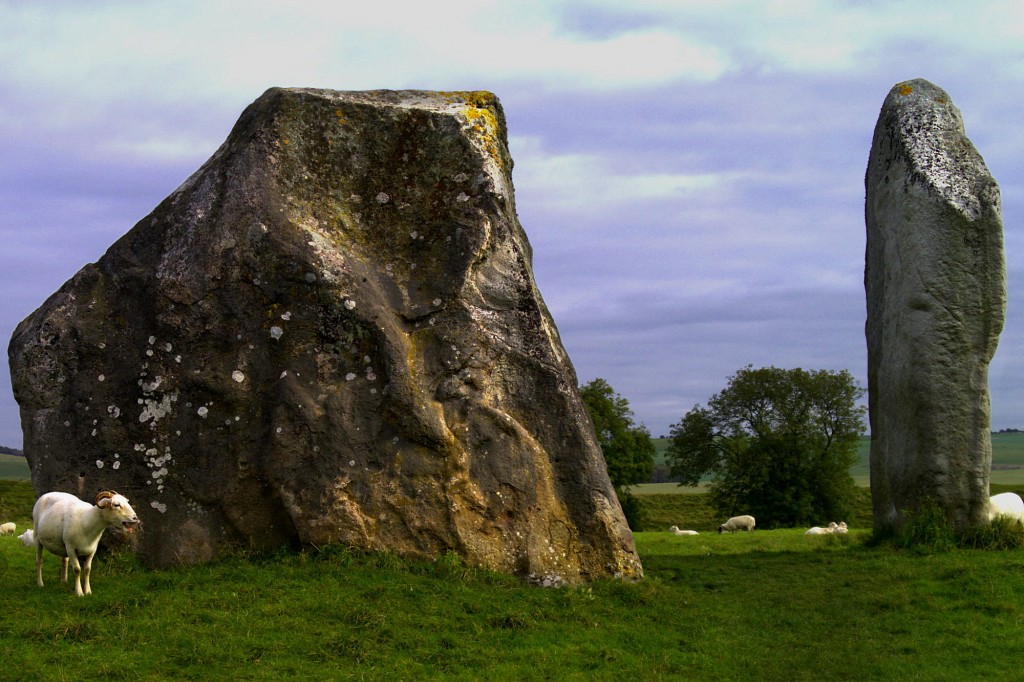 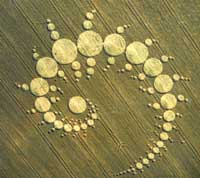 The Cove at Avebury 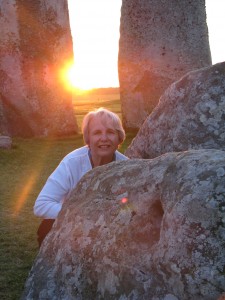 A most magnificent wonder of our world is Stonehenge, the ancient “Temple of the Stars” is one of the main arteries on the earth grid. It is here we can assist our Earth Mother and connect to the Sky Father, as well as to Angelic Star Beings and Ascended Masters in raising the vibration and consciousness to that of light, love, harmony and peace for all sentient beings.

The spectacular and mystical coast of Cornwall is where the Merlin and Morgana ley lines flow. Explore Tintagel Castle, the legendary birthplace of King Arthur, and Merlin’s Cave.

In the town of Tintagel is King Arthur’s Great Hall of Chivalry. Everything in these halls is based upon the Arthurian romances: the whole of the Hall’s symbols are directly associated with King Arthur and the Knights of the Round Table meticulously created by the hands of local craftsmen and stained glass artists. 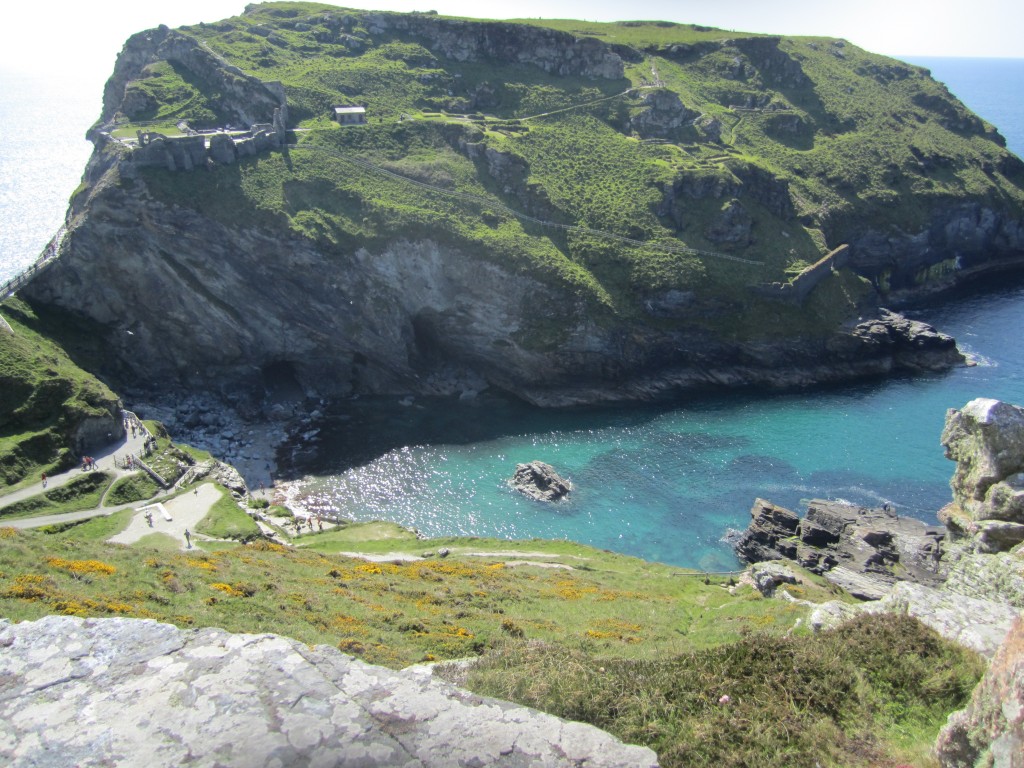 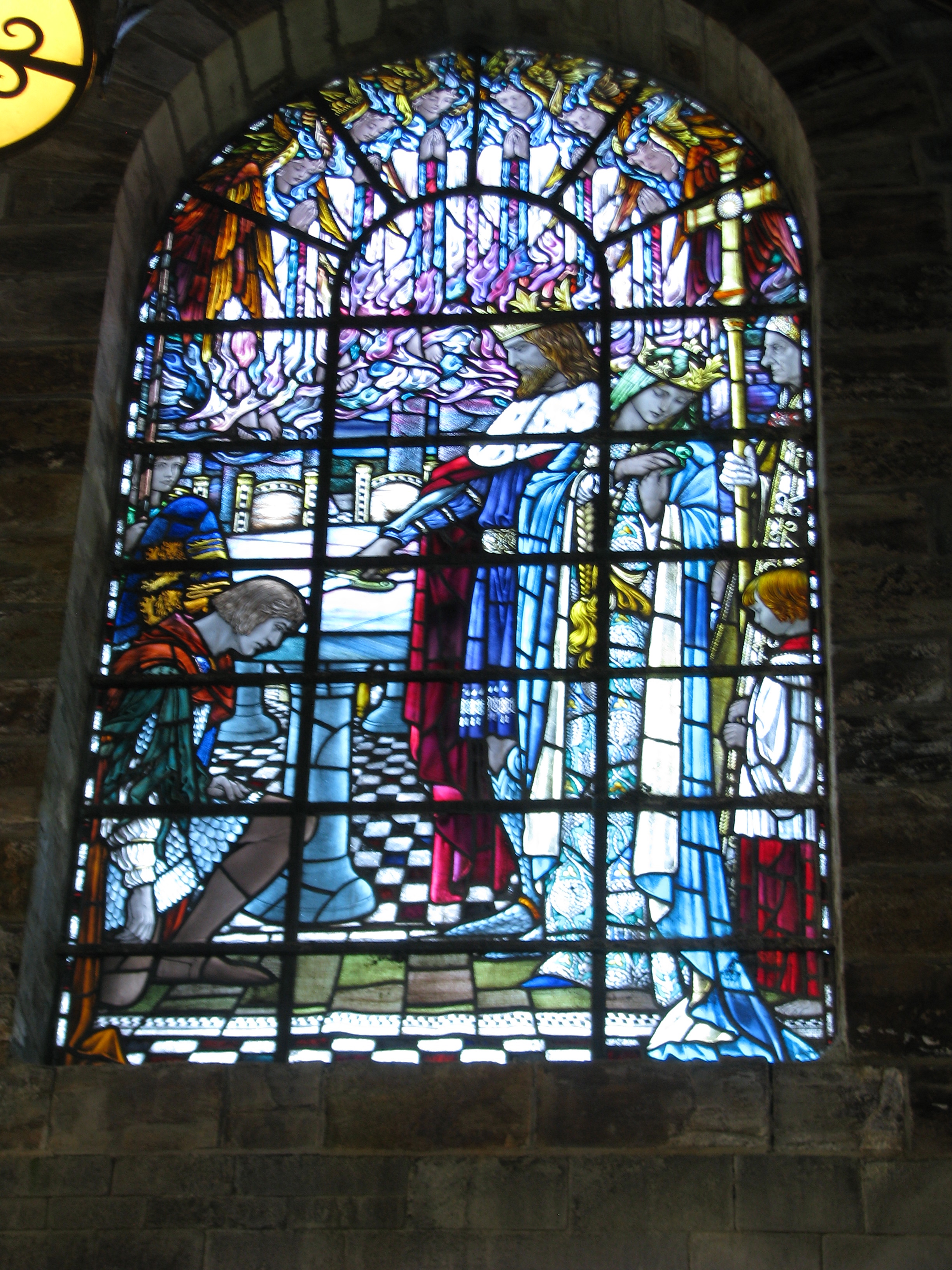